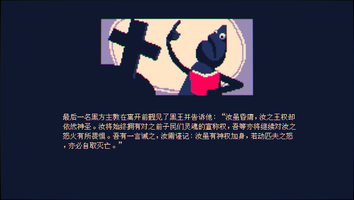 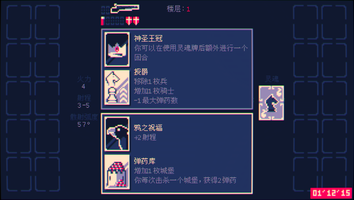 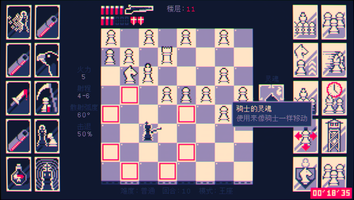 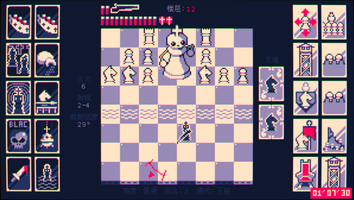 It contains a lot of bugfixes and some minor improvements and balance changes. And it adds Chinese to the game's available languages!

We've spent a lot of time working on our game engine so that it would support unicode characters, and then so that it could display them at a different resolution without utterly butchering the final result. And now that it's done, it means we can support a lot more languages. Chinese is the first to come to the game but we have plans for more, more info further below!

We also took the time to add back accents and special characters to the existing French and Spanish translations, as well as rework the French translation a little bit.

Thanks to everyone who reported bugs and issues with the game! We hope you'll appreciate all the fixes and changes!

As usual, all these changes also apply to the demo which we just updated as well.

And now that the game supports non-latin characters, we're looking to add more translations. We already have a few community-made translations that we'd like to officialize, including Japanese, Korean, Ukrainian, Polish, Russian, Italian, Dutch, Portuguese, and Romanian! Those all need to be updated for the new version, and more importantly they need to be tested by other players who understand the language before we can add it in.

If you'd like to help test out new translations, or that you'd like to propose a new one, please come to our Discord! That's where we're storing all the translations right now and where we coordinate everything. Your help would be more than welcome!

We're excited to make the game more accessible to players all around the world!

Thank you all for your support and for making Shotgun King the success it is! We're still overwhelmed with how well it's been doing! Thank you!! ❤

Have a great week!
-PUNKCAKE Délicieux 🥞

Get Shotgun King: The Final Checkmate