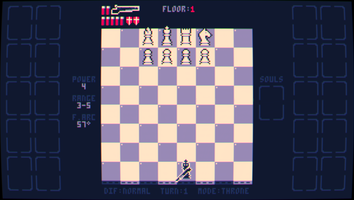 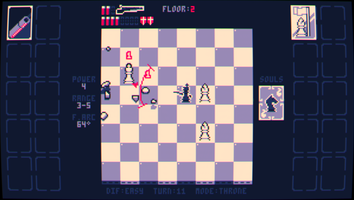 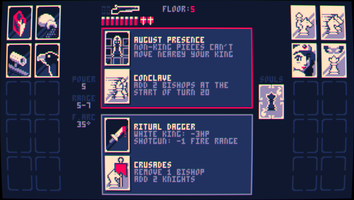 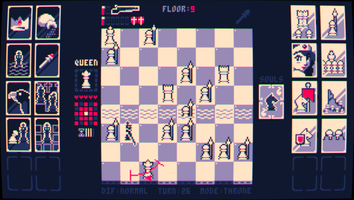 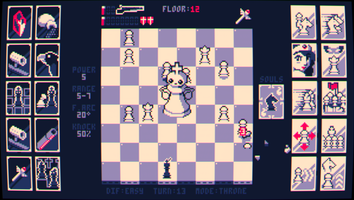 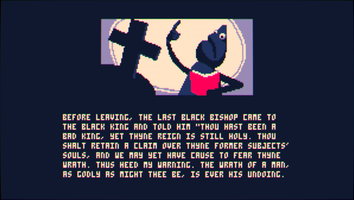 We released the post-jam version of Shotgun King! For 6$ you get a new story mode with multiple difficulties and a final boss, a reworked interface, some rebalancing, and a whole bunch of new cards, addings moats, pikeman, magic wands, grenades and more! (It's also part of our 3€/mth subscription which is a cheaper way to get it)

The previous version is still there and will be kept as a free demo for the new version.

By the way, the previous version won Ludum Dare #50! We got 1st place overall  in the Jam category, 1st place for Fun, and also 2nd place for Innovation!  We're super proud of this, thank you so much to everyone who rated the game!

Other news, the game is also coming to Steam! Because of Steam's restrictions the game will only come out a few weeks from now on there, but you can already wishlist it to please the algorithm gods!

We hope you have fun with the new version!

Go make that White King pay for  stealing your subjects!

Get Shotgun King: The Final Checkmate