The Wratch's Den 👹 Out Now! 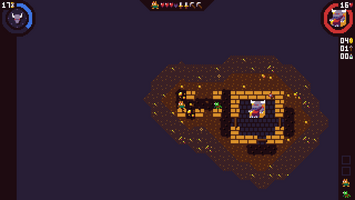 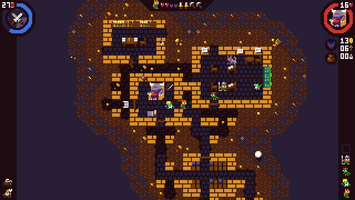 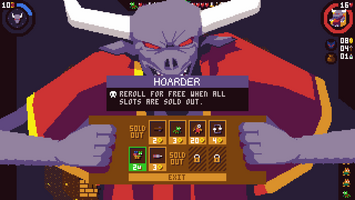 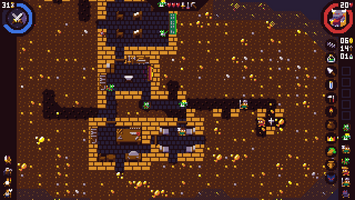 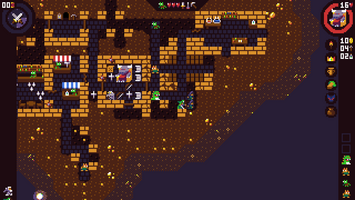 The Wratch's Den is a roguelike dungeon builder and defender!

Dig out a proper dungeon, grow your little villainous society, set up defences against heroes, and survive long enough to retrieve the Orbs of Infinite Power.

It's our third game as PUNKCAKE Délicieux! We're releasing a whole new game every month as part of a 3€/mth subscription, and also individually on itch io!